Are In-Gaming Ads The Future Of Branded Advertising?

Home › Are In-Gaming Ads The Future Of Branded Advertising 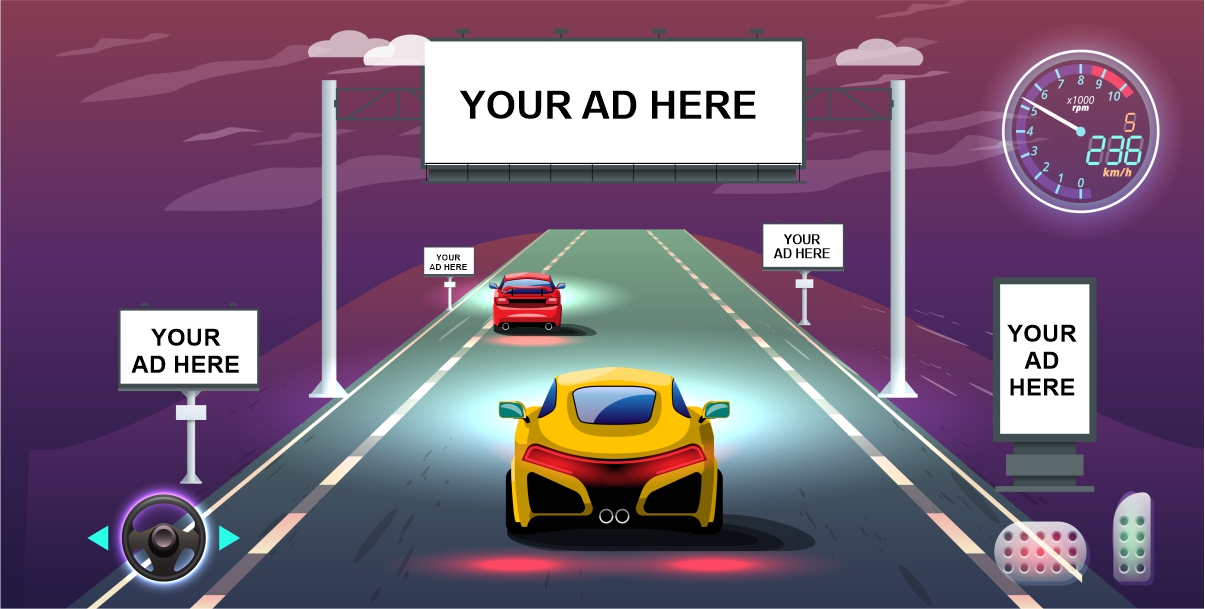 The gaming industry has shown unprecedented growth in recent times, providing some unbelievable numbers. In 2021, there were over 3 billion gamers worldwide, with nearly 1.5 billion in Asia alone (Source: Statista). With such a large number of eyeballs sticking their gaze on screens of all sizes, there exists an opportunity for brands and publishers to leverage them. This is where gaming ads come in, part of a billion-dollar industry that showcases ads to players, be it on desktops, mobiles, or consoles.

Apart from traditional advertising, another avenue of advertising that is growing swiftly is brand advertising inside the game. This removes the need for pop-ups and banners that hamper the user experience, as they can be in the game without stopping the gaming spree of the user.

In this article, we will talk about what blended in-game ads are, how they are an amazing opportunity for game developers and advertisers alike, and how developers can deploy them properly. 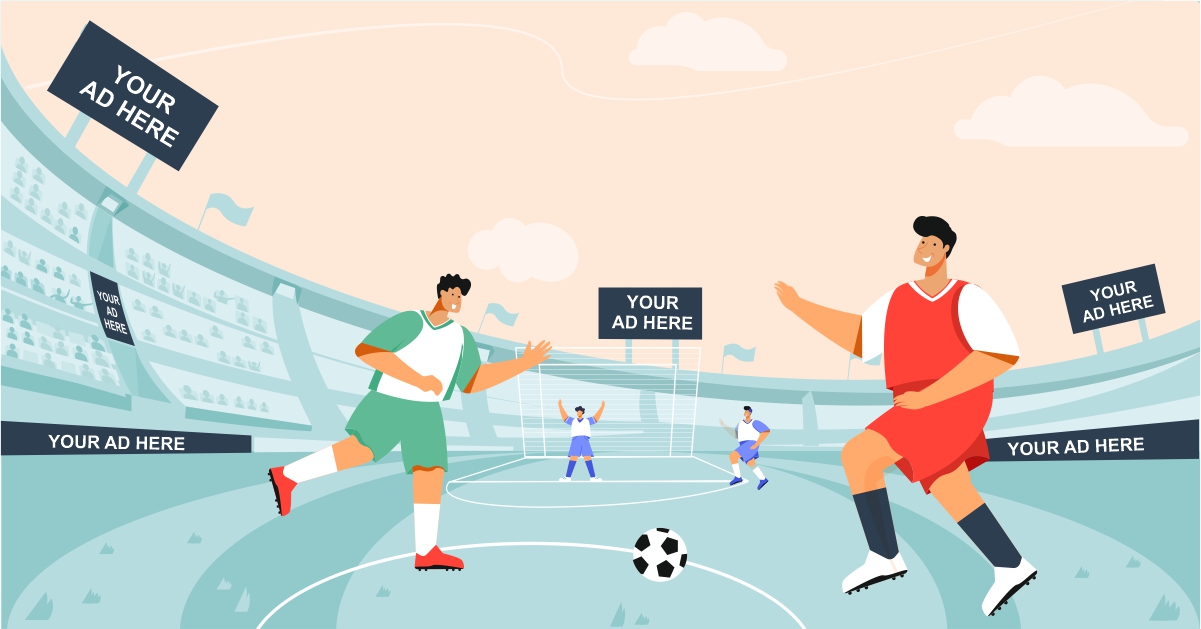 As their name suggests, in-gaming ads are ads that are blended inside the game itself, rather than popping up on the screen outside the game’s UI. The gaming ad industry is extremely popular and rakes in billions of dollars of revenue for developers. However, many players consider these ads intrusive, as they sometimes hamper the gaming experience. Therefore, brands are often on the lookout to reach gamers in-game without breaking up their game mode. One such avenue is immersive in-game ads, where ads are deployed in the game itself, rather than video, playable, static, or interstitial ads.

Through native in-game advertising, brands can take advertising to the next level by blending into the natural environment of the game and providing a stellar gaming experience. In fact, 37% of mobile gamers said an in-game ad influenced them to make a purchase over the last three months (Source: Business of Esports)

There are quite a few ways that brands can incorporate themselves into the game and reach the players more effectively. Here are some examples: 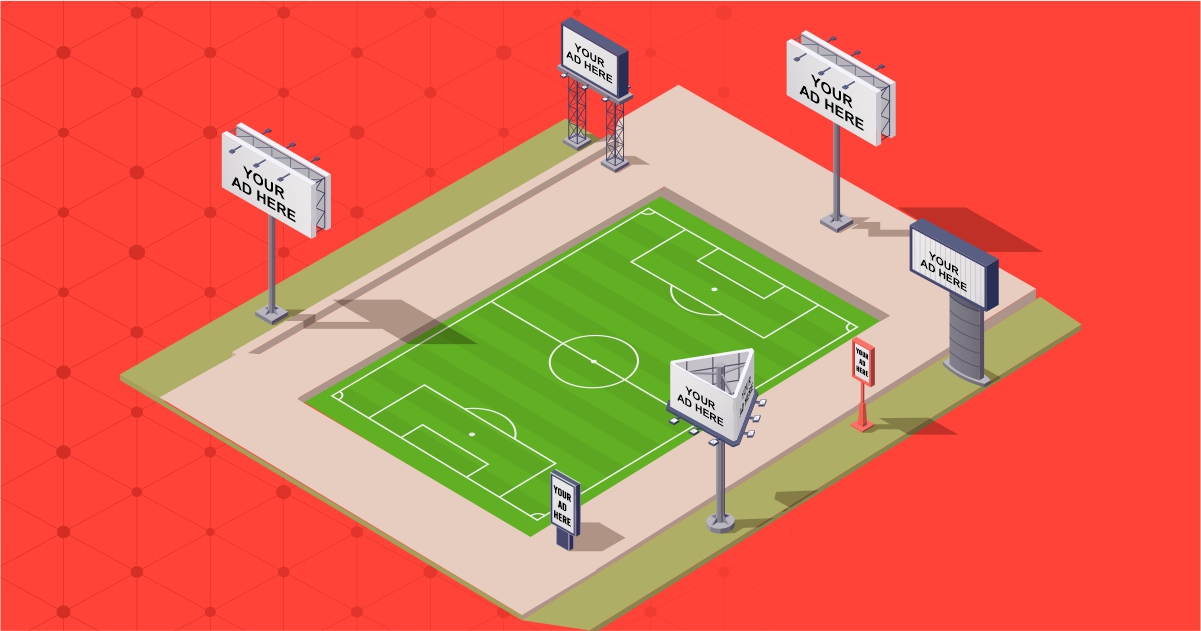 Why Should Developers Use In-Game Ads

Game developers and developers often rely on ads to generate revenue from their games. While the ad industry is booming and developers are generating high revenue, there are still some underlying limitations ads pose. Firstly, they are extremely traffic dependent, meaning if game sales aren’t growing and players aren’t joining, the ad revenue can drop significantly. Moreover, many players consider ads in games intrusive and will switch off the game if there are one too many ads in the game.

These problems can be solved by adding another layer of sponsored ads from brands that are displayed in-game. Game developers can charge a premium amount for their high-quality player base and maximize their revenue. Moreover, extensive targeting inside the game can also help brands achieve more conversion from the game, increasing the value of the game’s own brand value.

On top of high revenue, ads placed inside the game do not hamper the player experience, and may even provide a favorable experience. Limited edition items can forever be etched into the player’s account, promoting an endless advertisement cycle for them, and anybody else who wins/trades the item.

How Can Brands Target Users For In-Gaming Ads

While not all games may offer targeting options, brands may use targeting tools to reach their user base from the pool of players. Here are different ways that brands can target users in-game: 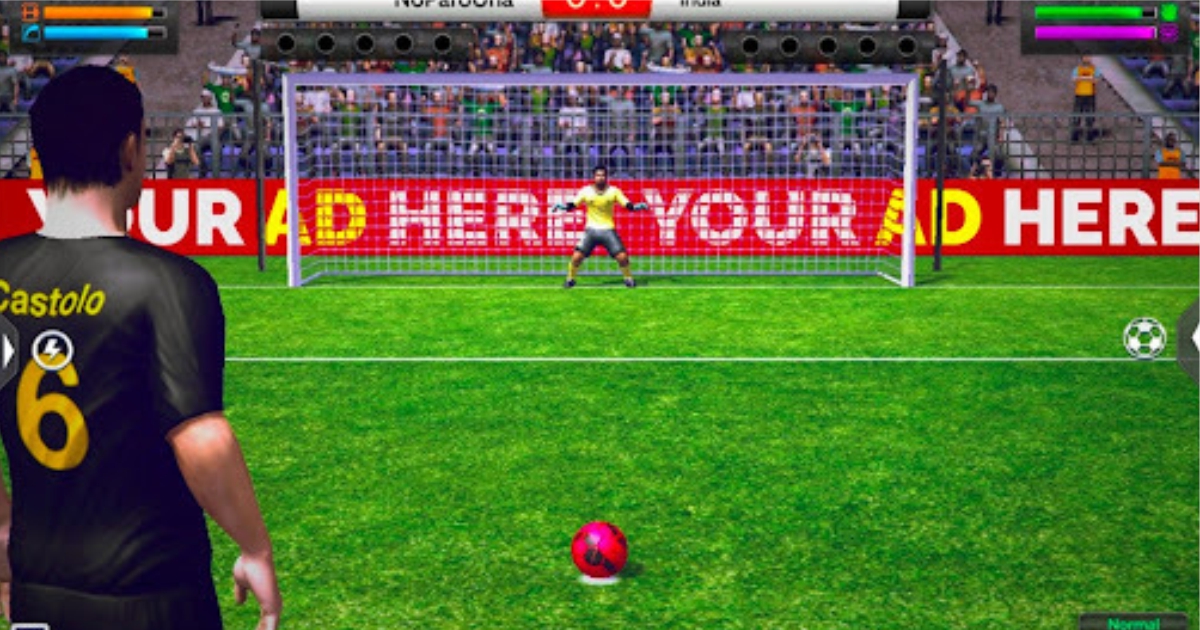 The possibilities of ads in the game are endless, but executing the right ad strategy is important. Here are some things app developers can keep in mind while deploying ads in their game: 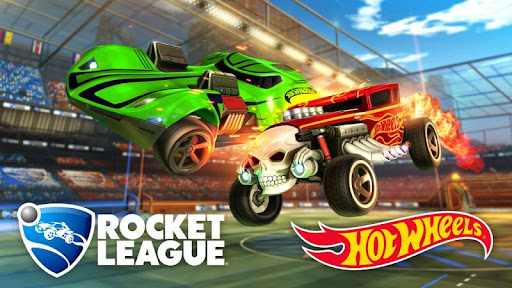 The unique position of ads placed inside the game can significantly reinforce brand awareness, maybe even more than traditional gaming ads in some cases. Moreover, integrating ads in the game can prove to be a highly lucrative revenue source for developers. Therefore, with ads in the game, brands get better visibility and developers get more revenue, all without hampering the user experience.

However, choosing the right brands is critical to a successful ad campaign inside the games. Players shouldn’t feel too disconnected from the ad to completely overlook it, which can reduce your ad space’s worth. In-gaming advertising can be a profitable avenue for developers if executed correctly. The growth of ads in games has been monumental, and in-gaming ads may very well be the future of branded advertising.

AdSparc makes it easy for game developers to monetize your games. With a suite of next-generation monetization solutions, developers can maximize their revenue using AdSparc. We ensure you get the best rates for your ads while keeping the quality of advertisers in check.

Question: What are In-Gaming Ads?

Answer: Instead of the traditional pop-up, banner, and interstitial ads, in-gaming ads are displayed inside the game environment.

Question: Where can brands display their ads in-game?

Answer: There are quite a few ways that brands can incorporate themselves into the game. These can be through billboards and other displays in the game, items or limited edition collectibles, and sponsored levels.

Answer: Both ad strategies have proven to be extremely successful, and it all boils down to the publisher and the game dynamics. While dynamic ads can provide a more targeted approach, they can be a bit intrusive. On the other hand, in-gaming ads can blend into the gaming environment for a better gaming experience but may be overlooked by users.

Answer: Native in-gaming ads offer a chance for developers to add another revenue stream to their game, apart from the traditional ads. Moreover, these ads can also provide a better gaming experience to users, increasing your game’s value. 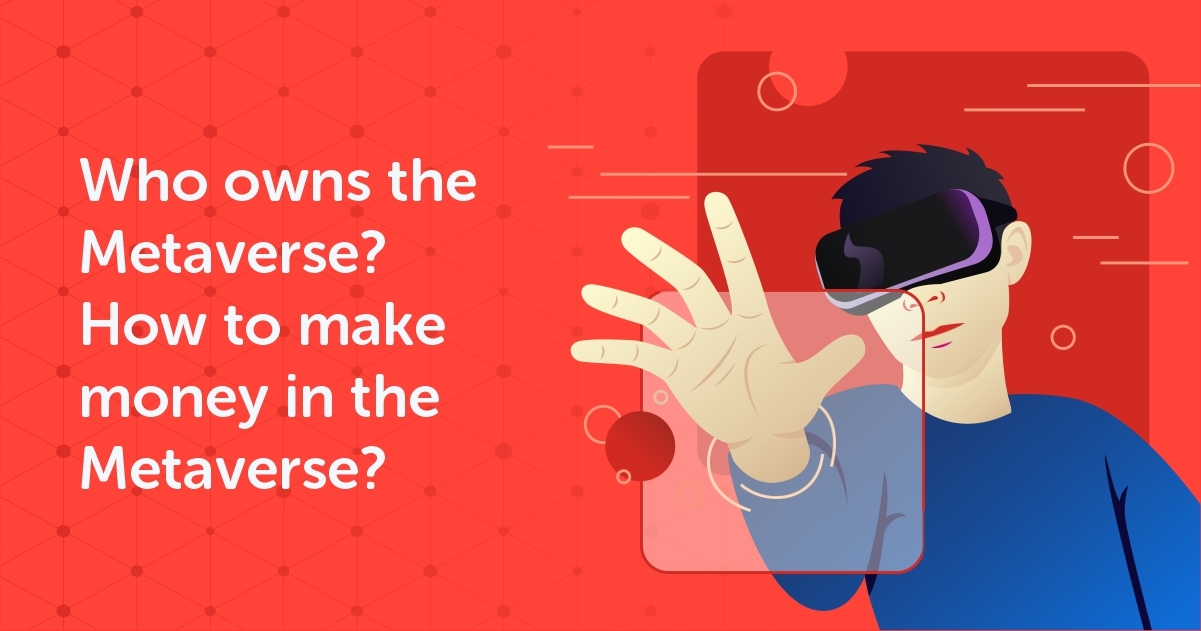 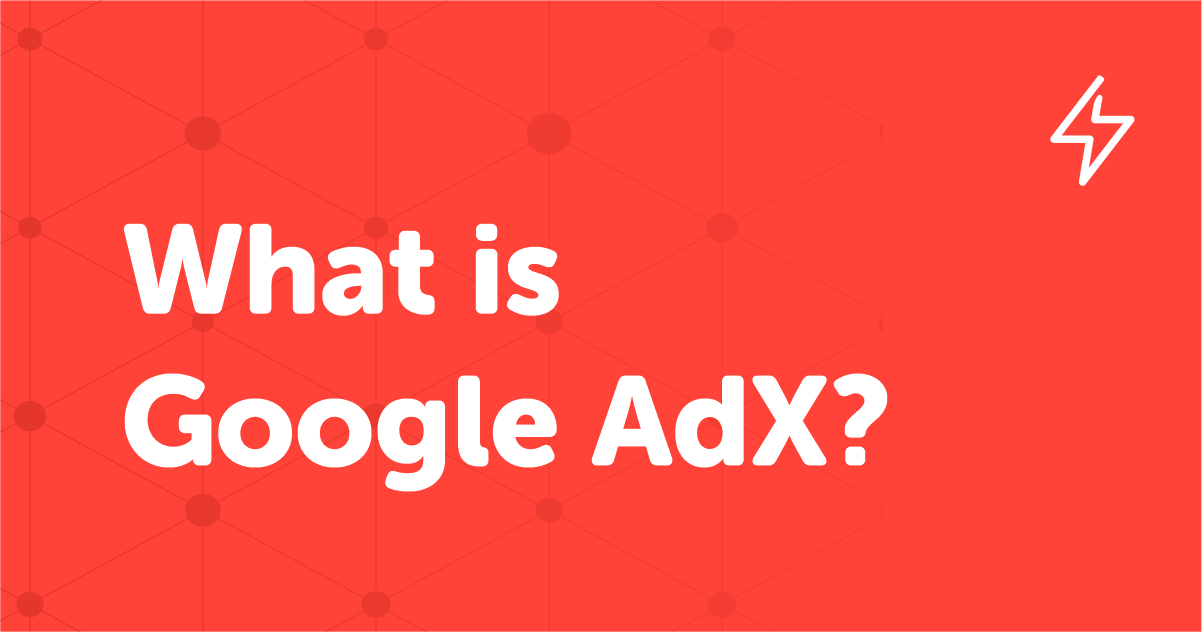 What is Google AdX?

Are In-Gaming Ads The Future Of Branded Advertising?